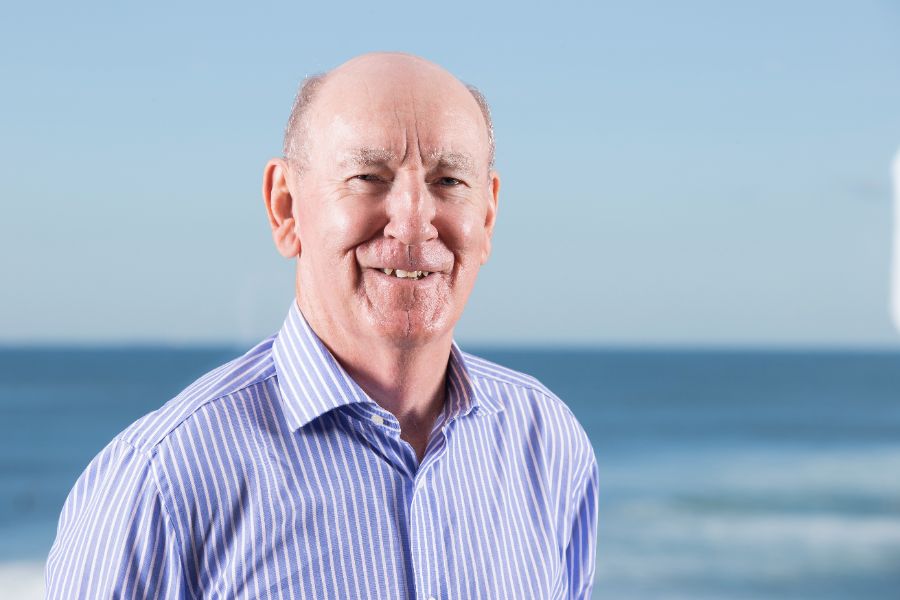 Director
Back to Team

Warren is a qualified civil engineer and has over 40 years experience in pavement design and construction. For the last 35 years Warren has worked specifically in the stabilisation and rehabilitation industry being involved in both insitu and pugmill work. As such he has been involved in the development of the different methods and procedures of stabilised pavement design and construction in many varied situations throughout Australia and overseas. He has had a significant input in the ongoing introduction of new technologies in both stabilisation equipment and additive fields.

Warren is now one of Australia’s most experienced engineers in the fields of stabilisation and road rehabilitation and as such is frequently involved in seminars and workshops with State and Local Government Authorities, Consultants and other interested groups throughout Australia and other parts of the World including Europe, Asia and the Pacific Rim. Warren has been in the forefront of communicating the environmental benefits of using stabilisation techniques especially for recycling works. 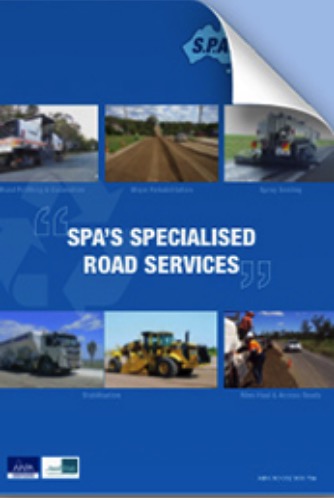 Who We Are
Company Profile
Our Vision/Mission
Innovation
Leadership
History/Our Story
Our core business skills enable us to service fields of road construction, reconstruction and rehabilitation within state and local governments and private industry.
Read More
Services
Sectors
Projects